Back in September of 2018 I sold my Yamaha Super Tenere as you may have read in my Motorcycling Life has Taken a Turn post.  I decided to sell my bike for various reasons, most of which was other drivers on the road. 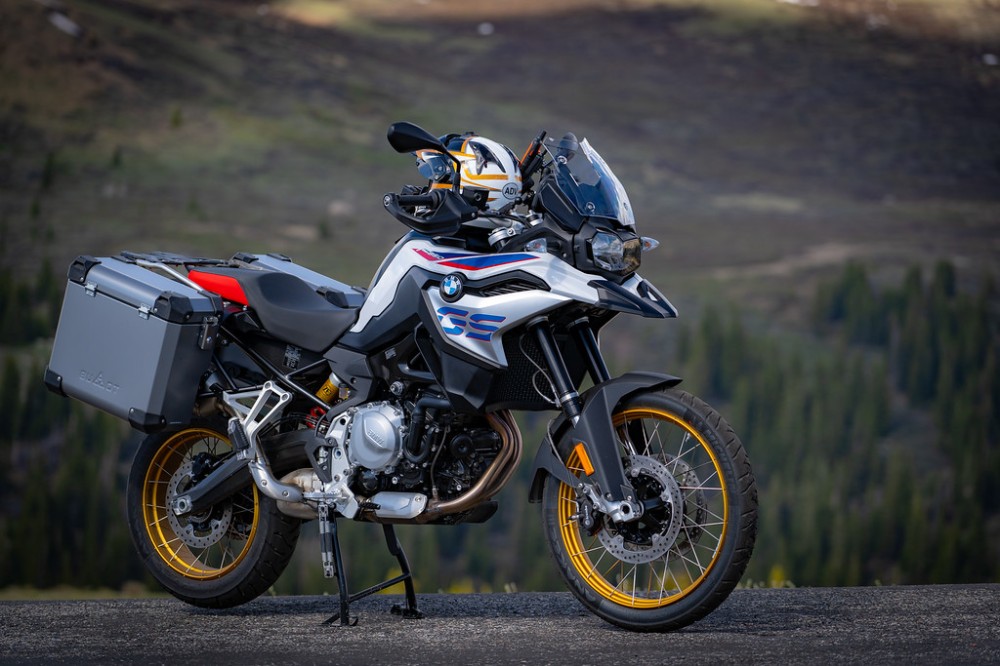 I spent a year without a motorcycle and for the most part, I was ok with it.  Starting in July of this year (2019), I started getting the bug again.  I kept on seeing motorcycles on our beautiful roads here in Colorado and I would start getting jealous.

There is just something about being on a motorcycle that you cannot get in a vehicle.  My 4Runner can take me to beautiful places and has done so, but I was missing the feeling that you get being on 2 wheels.

Also, my friends Chad and Greg kept pestering me to get a motorcycle so that we could do a Boys Trip on motorcycles as we had done 2 years ago.  Last year our annual Boys Trip consisted of off-roading in the Ouray area. 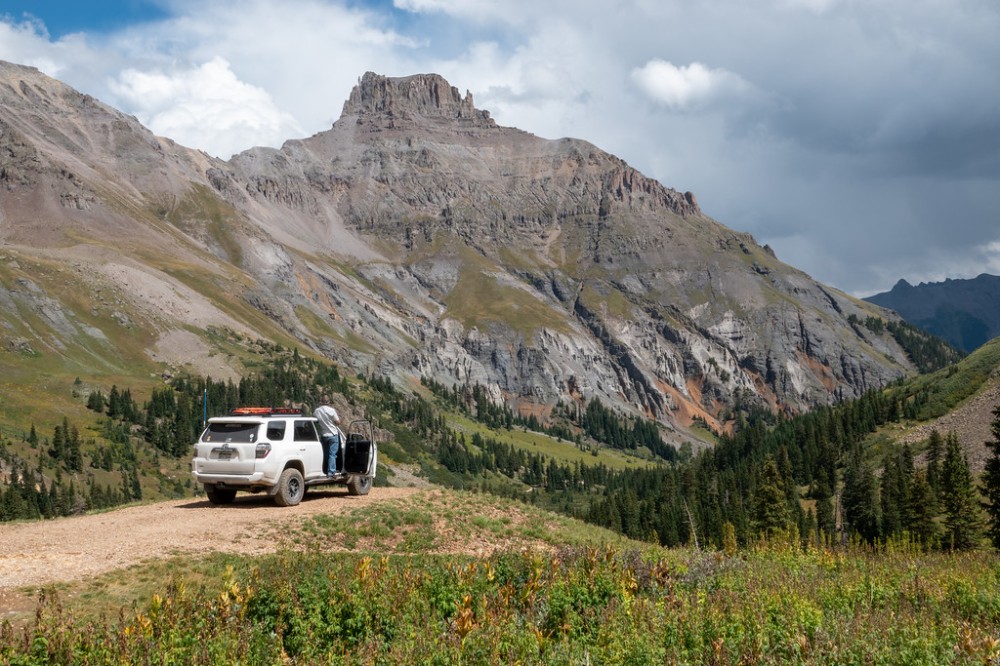 So, after looking at used and new bikes I decided to pull the trigger on a 2019 BMW F850GS.  I decided on the BMW because I liked all the electronic doo-dads (I’m a geek when it comes to electronics!).  I also didn’t want the bigger GS1250…it just felt way to big for me.

I’ve now had the bike for 4 months and couldn’t be happier.  I went on a quick solo camping weekend to break it in and loved it. 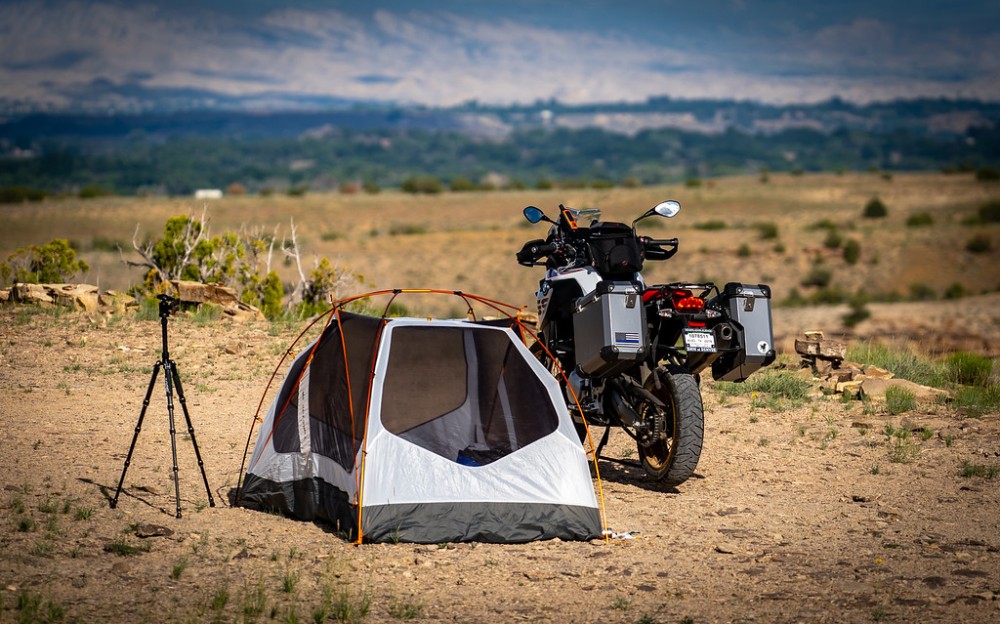 Also, the boys and I were able to do a motorcycle trip which I will post about later. 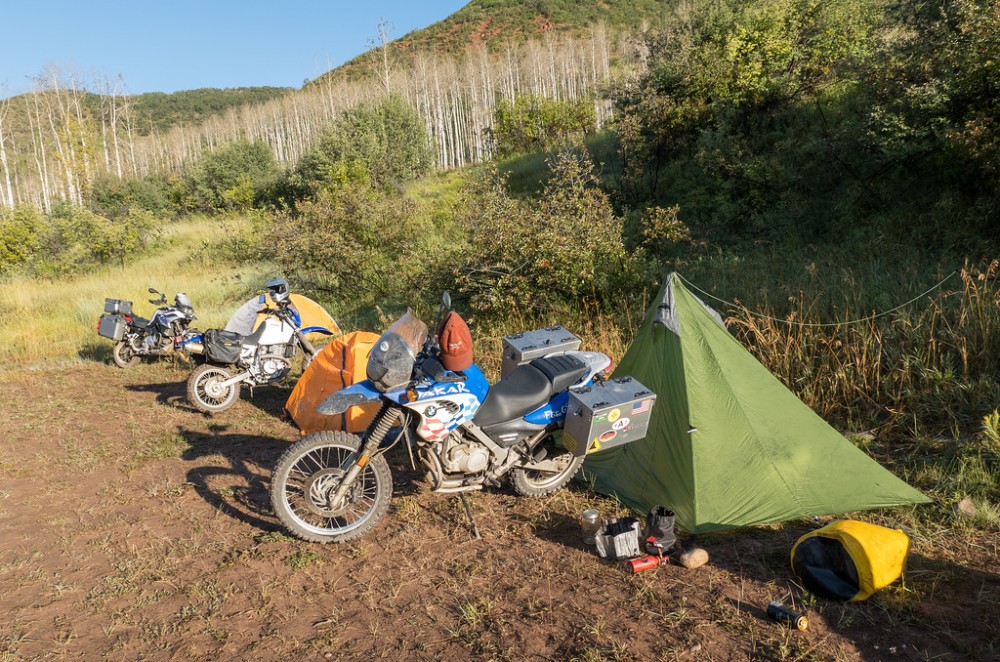 I will do a post specifically about the bike at a later date.